How to fix a leaking shower base 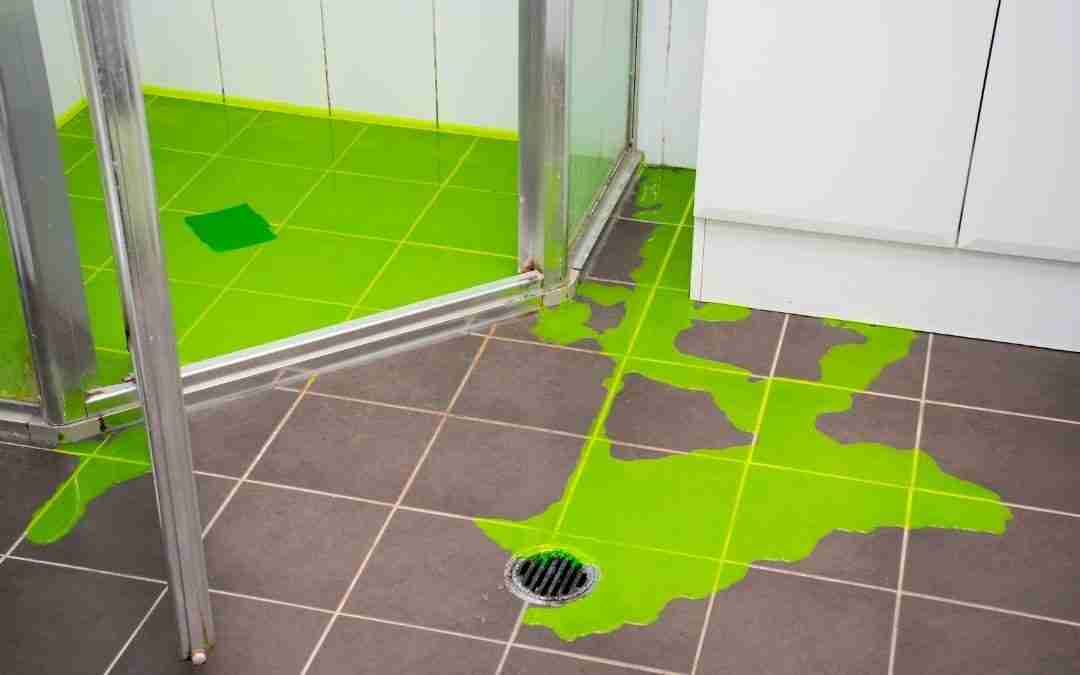 Not sure if you have a leaking shower base. We have a few tips on how to fix a leaking shower base. Including ways to determine the source of the leak. Although one thing is for certain if the shower is leaking from the base, prompt action is needed. By delaying repairs, the substrate and adjacent structural parts will be damaged.

Once the waterproofing membrane has been damaged, water can travel unchecked to surrounding parts of your home. The sooner the repairs are carried out the less damage to your home. We have outlined a few tips in identifying the leak as well as possible solutions in how to fix a leaky shower base.

What is causing my shower floor to leak

One of the most common causes of a leaking shower base is building movement. Causing separation of the wall to floor junctions within the shower. Including deterioration of silicone seals and grout inside the shower. All contributing to water penetration under tiles. Over time, leading to damage to your waterproofing membrane. Once this has happened water can travel freely to the substrate of your home.

Another cause for a leaking shower base, would be through the grout lines. Over time both through normal wear and tear and movement the grout within the tiles will crack and fall out. Likewise, the silicone sealants within your shower will also deteriorate. Allowing water to get trapped underneath the tiles.

Finally, there could be a plumbing issue. Either in the shower drain, taps or pipes. A plumber will be able to do a pressure test to check if there are any issues with pipes. You should always do regular maintenance to ensure that you don’t block your drains.  If your drains are blocked there are simple ways to unblock shower drains.

As can be seen there are many causes of leaking showers.  For this reason, we always recommend for assessments to done by experienced and licenced professionals. In this way you are assured the leak is found and the correct shower repair is done.

Performing routine inspections for signs of a leaking shower base

Carrying out routine inspections of a shower on a regular basis. Not only allows for early identification of a shower leak. But will stop the need for costly shower repairs by reducing damage to the substrate.

To begin the process, clean the shower and allow to dry. Complete a visual inspection of the shower and surrounds. Taking note of the following items

Finding any of the above items means that there is a potential leak within your shower. Performing a flood test will confirm if the leak is within the shower base. 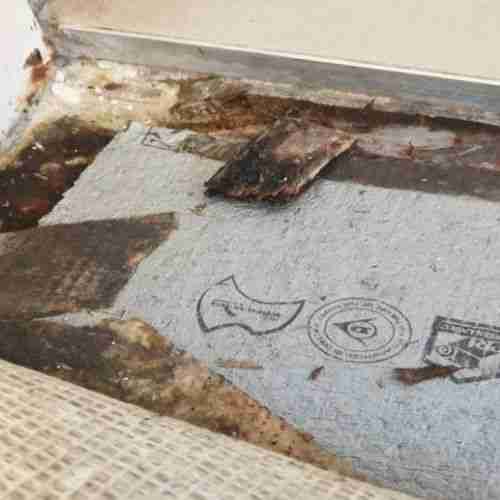 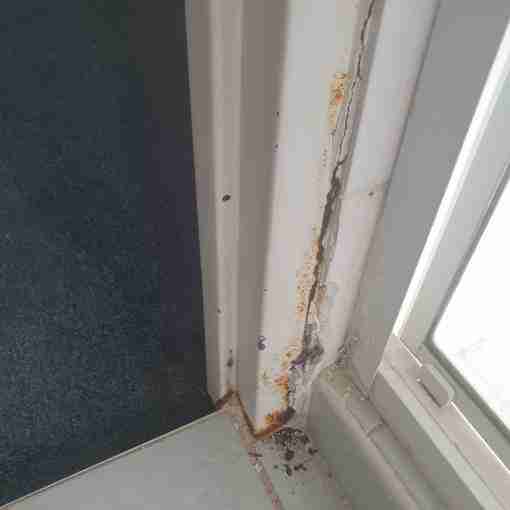 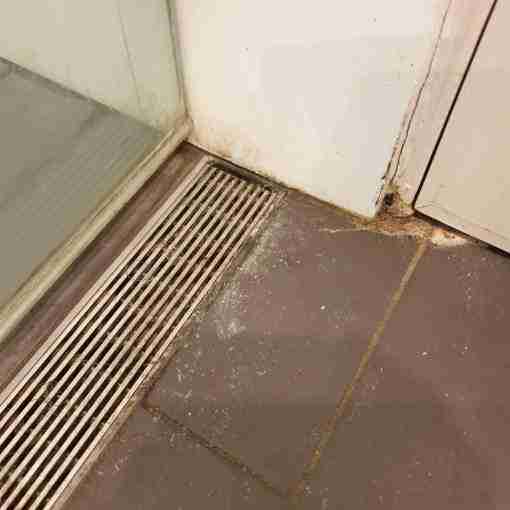 Repair a Shower Base without removing tiles

By far the most economical and practical method to seal a shower base. Shower can be sealed in under 4 hours and ready to use the next day.

A flood test is simply blocking the shower drain and then filling it with water from a different source. The test should be conducted for at least 30 minutes. If there is no leak in the surrounding areas, then the water leak is not coming from the shower floor. If you spot any signs of water leakage, unblock the drain, and stop the test.

If you spot a leak, it is time to call in the professionals for your shower repair. No signs of a leak then the problem is not within the tiles and grout of your shower floor.

To check if the leak is from the shower drain. Remove the duct tape of the drain & once again check in all adjacent areas for signs of leaks. Once the water has drained check if the top of the drain has been sealed correctly or if the drain is loose. At this time, it is recommended to contact a local plumber.

Shower Base Repairs with no tiles removed

There are several options to stop a shower leaking from base. Although before proceeding with any shower repairs. It is vital for the source of the leak and extent of damage to be diagnosed first. If there is no damage to the substrate you can fix a leaking shower without removing tiles. By far the most cost effective and efficient method.

However, if the substrate is damaged, the only way to fix the leak is for a shower base rebuild. A complex and time-consuming method, not to mention costly. The process consists of the removal of first row of wall and all floor tiles. Repairs to substrate if required. New waterproofing membrane which must comply to Australian standards. Followed by adding new cement screed and retiling. Finally, application of new grout and silicone to internals of showers

Not sure of the process of fixing the shower leak or you do not have time. The safest option is hiring a professional shower repair company. After all they are trained to diagnose bathroom leaks and provide correct shower sealing solutions. Whenever hiring a company always do your checks first. Confirm licences, insurance, warranty, and reviews by past customers. A good place to check is through Google my business reviews.  There is nothing worse than throwing your money down the drain on some cowboys.