5 Reasons Why you shouldn’t neglect fixing your leaking shower 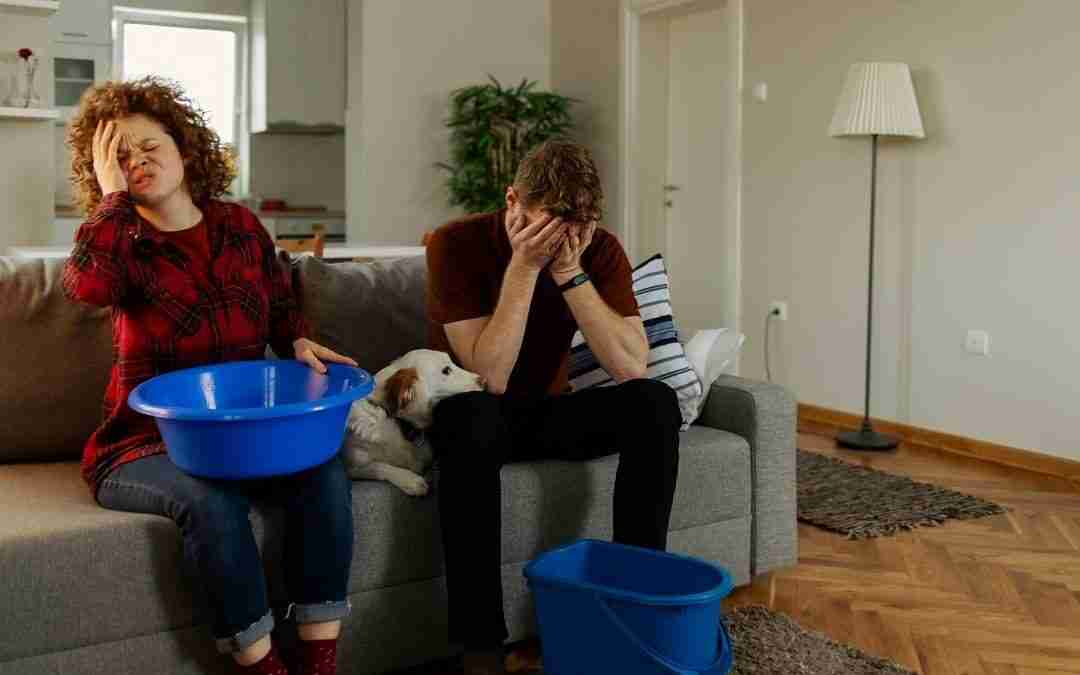 Fixing your leaking shower might not seem to be a pressing problem in the beginning. After all bathrooms are waterproofed. The sole purpose of bathroom waterproofing is to contain the moisture within the bathroom. So, in our minds there is no sense of urgency to fix your leaking shower.

Unless there is a burst pipe gushing water. Leaking showers aren’t always easy to spot. Although the damage they cause can be considerable. The longer the shower leak is neglected, the costlier it may become to repair your shower.

Here are the top 5 reasons why you shouldn’t neglect in fixing your leaking shower.

A leaking shower can cause structural damage to your home

A continued leak within your shower left unchecked can lead to structural problems.  Not only to the shower itself but to the surrounding rooms.  Peeling paint, rotting timber door frames and flooring, wet carpet are all signs of a shower leak. If the bathroom is on an upper story of a home or an apartment the water can drip the ceiling below.

Cracked tiles, deteriorated grout. Along with building movement which can cause separation of wall to floor junctions. All allow moisture to be collected and held under shower floor tiles. In time this leads to the deterioration of the waterproof membrane.  A damaged membrane means that the water can travel to the structural parts of your home. Your bathroom consists of timber floors and timber studs that the support the walls. Long term moisture will rot your timber leading to expensive rebuilds. The severity of the damage will be dependent on the location, cause, and length of time of the leak.

If there is one place that mould will love in your home, it will clearly be the bathroom. That nasty smell of rot coming from your bathroom is a warning sign of hidden dangers. Not only is it unpleasant for the people living in the home but visitors as well. Constant exposure to high amounts of mould can lead to health problems, particularly in the case of asthma and allergy sufferers.

Some may treat the mould with store-bought chemicals while others with home remedies. Always ensure that there is good ventilation to stop mould forming in the first place. When having a shower either use an exhaust fan or open a window for airflow. After the shower uses a squeegee to remove excess moisture from the walls. Clean and disinfect bathrooms weekly.

If the reason for the growth of mould is because there is a leak behind the shower wall or under the shower tile, no number of products will destroy the mould. To completely rid the problem of the mould the source of the leak will need to be fixed. Otherwise, it will just be a recurring problem.

Annoying Drip caused by a leaking shower head or tap

Drip Drip Drip how can little dropa of water become so annoying and take over your consciousness. The sound of the ocean is so soothing, yet the sound of the solitary drip mind-blowing. Worse yet if your bedroom is next to the bathroom. The nights when you settle in bed for a good night’s sleep but all you can hear is that pesky leak from the bathroom. Once you’ve heard it you can’t unhear it. It takes over your consciousness and builds on your nerves. A good nights rest is vital for our wellbeing and mental state.

Every year the cost of living goes up with inflation on the rise. It’s harder for families to cope and we all have to become savvier with our income and expenses. Mortgage payments and utility bills account for a significant part of our expenses. In regard to utilities such as electricity, gas and water. We may not be able to control the fixed charges, but we can with the usage charges.  We can take control by being smarter on how we use our services.

Stop ignoring the drip from the leaky faucet or leaking shower head. Every drip you ignore is your hard-earned dollars going down the drain. Remember the bigger and heavier the leak the higher the bill.

Leaking shower heads are quite easy to fix. If the water is leaking from the showerhead, hose or arm it generally means that the sealing washers are damaged and need replacing. Remember always turn off the water to the house before pulling any plumbing apart to inspect. Not confident then it’s best left for a plumber or handyman to fix.

Shower Leaks & the impact on our environment

Australia has gone through a lot of droughts in the past decade. Parts of our country are in the grip of another drought. It has not only added extra pressure to the economy but the poor struggling farmers and affects us all. Less water means fewer crops cultivated and higher market prices.

Warragamba dam, which is Sydneys largest source of water, dropped to 38.8% in 2004. Now known as the Millennium drought.

The summer season with its onslaught of bushfires does nothing to help to ease pressures on dams. Although dams are at near full capacity currently, we never know when the next drought will hit us.

So, we all need to play our part in contributing to saving water, every drop is precious. Have you given a thought to how much water is wasted from that leaky shower head?

One leaking shower head which drips about 10 drips per minute equals to over 1,000 litres per year.

How do I know my shower is leaking?

Apart from the obvious plumbing leaks. Such as leaking shower head, a faulty shower mixer tap or a worn shower valve. More often than not a leaking shower can be invisible at first. That is until the following signs start appearing.

Don’t ignore the warning signs. Leaking showers can have adverse effects on your home. If you have noticed any of the above signs, organise to have your shower assessed and repaired by a professional shower repair company.

At SealTech Solutions we are the preferred shower repairer in Sydney. We not only offer a cost-effective sealing solution to fix your leaking shower. We also ensure that your experience with us is stress free.

What causes a shower to leak

What are the signs of a Leaking Shower, what should you be looking for

How to fix a shower leak